While the excitement of the audience was at its peak, thrilled to witness more of Gen.G’s League of Legends prowess, their match against DWG KIA took a most unexpected turn.

Throughout LCK 2022 Spring, and now in Summer Split 2022, Gen.G sits atop the leaderboard alongside T1, mercilessly crushing every team that stands against them. One by one, every team has lost to Gen.G, but one team managed to snatch a win from them thanks to … a minion!

Unbelievable, but true a henchman, affectionately nicknamed Steve, handed DWG KIA the win on a platter, marking for a good while.

At first glance his role may seem minor, but the fact that this henchman stayed alive until the end is more important than it appears.

In fact, in League of Legends towers are protected to prevent backdoors, so you’ll never again experience the wild rushes of the MOBA’s early seasons when Udyr, Tryndamere, or other such champions could finish a game in less time than it takes to say it while their opponents’ backs were turned.

Now, champions have a much harder time than they used to if they want to finish a game on their own by rushing the opposing base. Nevertheless, if a wave of minions or even a single minion comes within range of a tower, this protection disappears.

That’s where Steve, our lone hero of the day, comes in. Remarkably surrounded by his teammates who made sure that neither opposing minions nor towers could target him, the henchman crossed the entire map allowing Kalista and Camille, champions who were pretty well cut out for the role, to deliver the final blow to Gen.G. Had Steve taken a single hit, DWG KIA would not have been able to get the win.

Unfortunately, this win that was as resounding as it was hilarious didn’t give them the edge. GenG still won this Bo3, 2-1.No matter what Steve’s heroism and courage will not soon be forgotten. 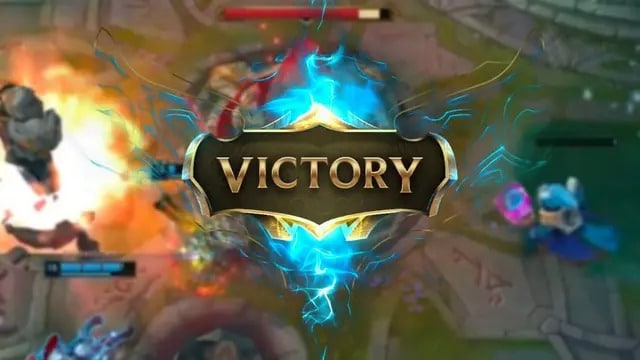 Calendar of all upcoming Warzone events in August 2022