GTA 6 is already shaping up to be the most anticipated game of the decade. While Rockstar Games has yet to release any official images or details about the game, they have promised that the game will set new industry and entertainment benchmarks.

Recent reports from a reputable source recently revealed that the sixth installment of the franchise will include a woman as one of the two playable characters in the story as well as a return to Vice City.

In addition, GTA 6 should, at some point, contain more cities and characters. Now, a well-known insider has teased one of the locations that could make a return as DLC.

For new cities, Tez2 believes they will arrive as islands and “new instanced cities” like North Yankton from the prologue mission of GTA 5.

But for now, all this information should be taken with a pinch of salt since nothing is officially confirmed yet. 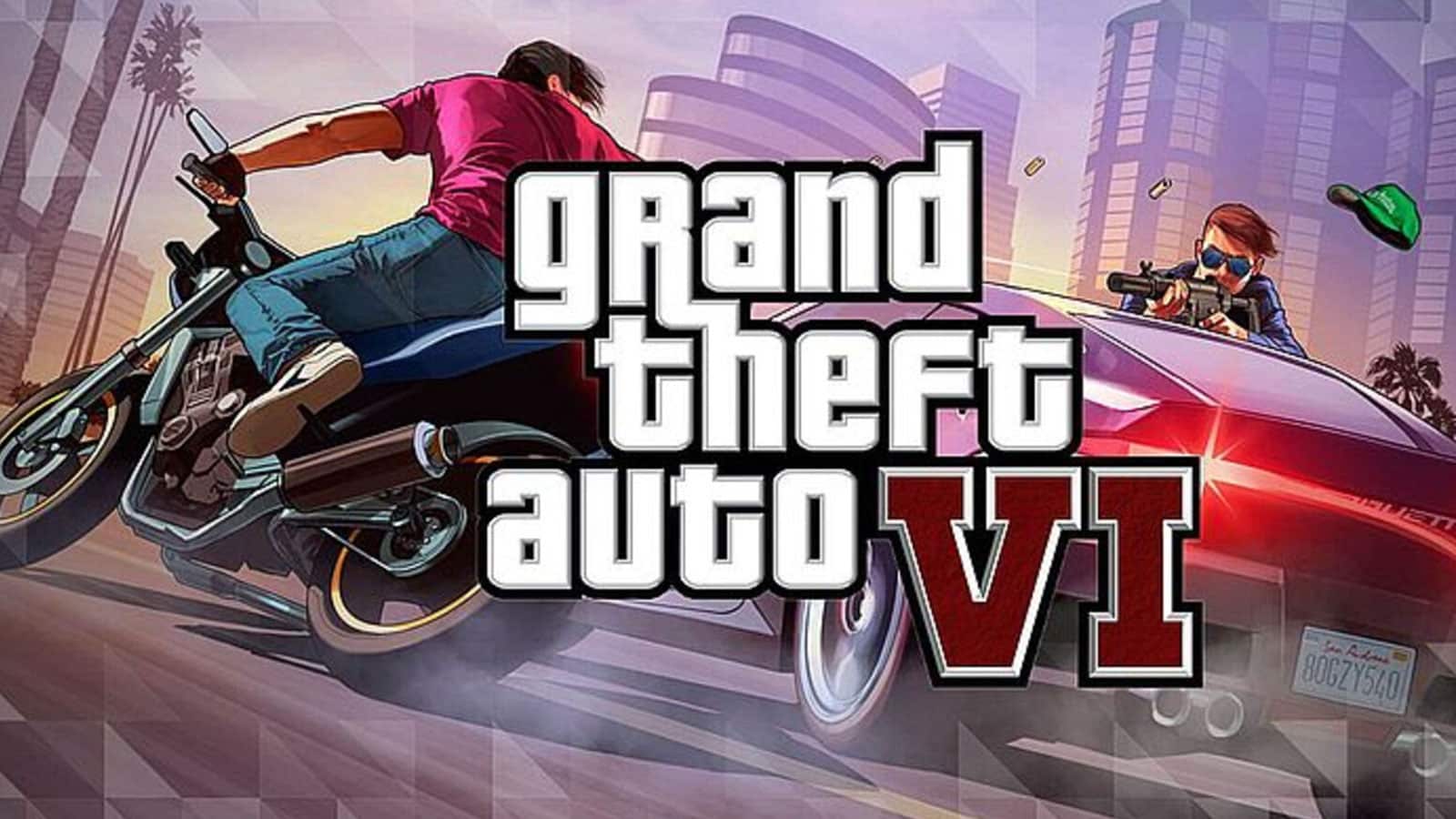 GTA 6 development is ‘well underway’ according to Take-Two