Take-Two Interactive, the parent company of Rockstar Games, has updated the community regarding the oh-so-secret development of Grand Theft Auto 6.

Fans of the Grand Theft Auto series are always eager to get official information in relation to GTA 6, surely the most anticipated game in recent years. Rockstar Games has already confirmed that the game is in development, but nothing more since then.

The community had to rely on leaks and reports to learn more about the sixth issue of the popular franchise.

GTA 6 was finally addressed by Take-Two in a conference call. And while we didn’t get any information on its release date, the developers confirmed that “development is well underway”.

They went on to say that Rockstar Games is “committed to setting creative benchmarks for the series, the industry and entertainment.” This means that the developers are eager to create a never-before-seen experience and that’s a pretty good sign.

It remains to be seen how they plan to do this, but we’ve already seen some interesting leaks about intriguing new features on GTA 6, including the first female lead character expected to make an appearance in the franchise.

The developers have already said that they want to exceed expectations after announcing that they were cutting back on content on Read Dead Online to focus on GTA 6 to make it “the best it can be”.

Now we hope to receive more official details about Grand Theft Auto 6, which has been delayed, again and again. We’ll just have to rely on Rockstar Games in the coming months.

There is still a lot to learn about GTA 6 and some details might already be hidden on GTA 5. Some gamers even want to see a certain feature from GTA IV again on the upcoming game. 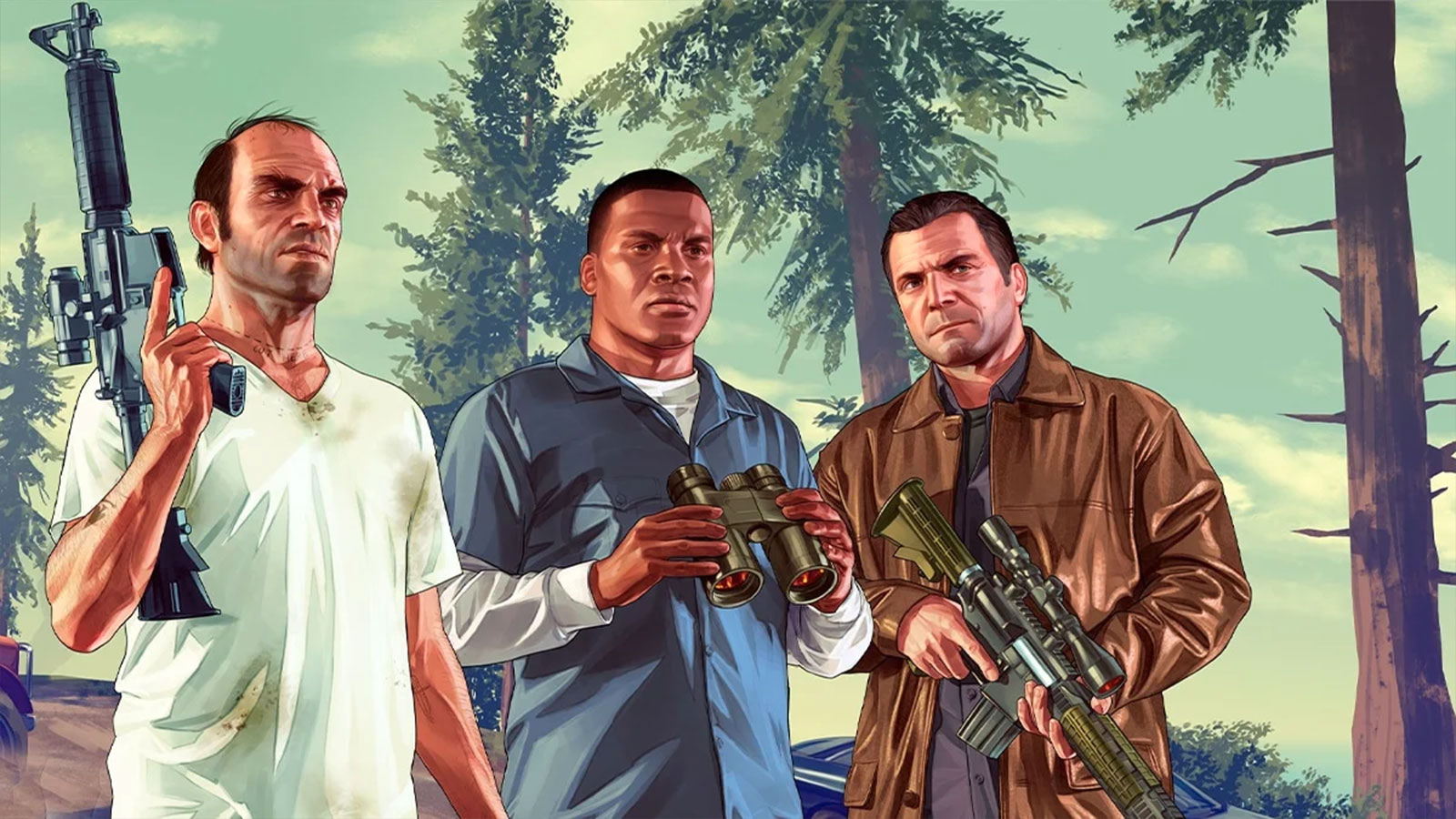