The performer of the must-see Never Gonna Give You Up meme “Rickroll” has flipped the clip that made him a legend.

For nearly 15 years, Rick Astley has been a true internet legend. Whether you know the name of the English artist or not, you’ve inevitably heard Never Gonna Give You Up.

With more than 1.2 billion views, the video that gave birth to the “Rickroll” meme has established itself as a staple of web culture since 2008.

In 2022, we celebrate the 35th anniversary of this legendary song. And who better to honor Never Gonna Give You Up than Rick Astley himself?

In partnership with insurance company InsurAAAnce, the singer has replicated with remarkable fidelity this clip that everyone already knows by heart.

If you’re wondering how similar the two versions of the video are, we’ll let you be the judge with this comparative video. While Rick has gotten a few wrinkles and the filming locations aren’t the same, we can’t help but applaud the effort put into transcribing the atmosphere of the ’80s hit.

So now you have the ability to troll your friends with a 2022 version of Rickroll. Still, we all know that no clip will ever replace that good old Never Gonna Give You Up original. 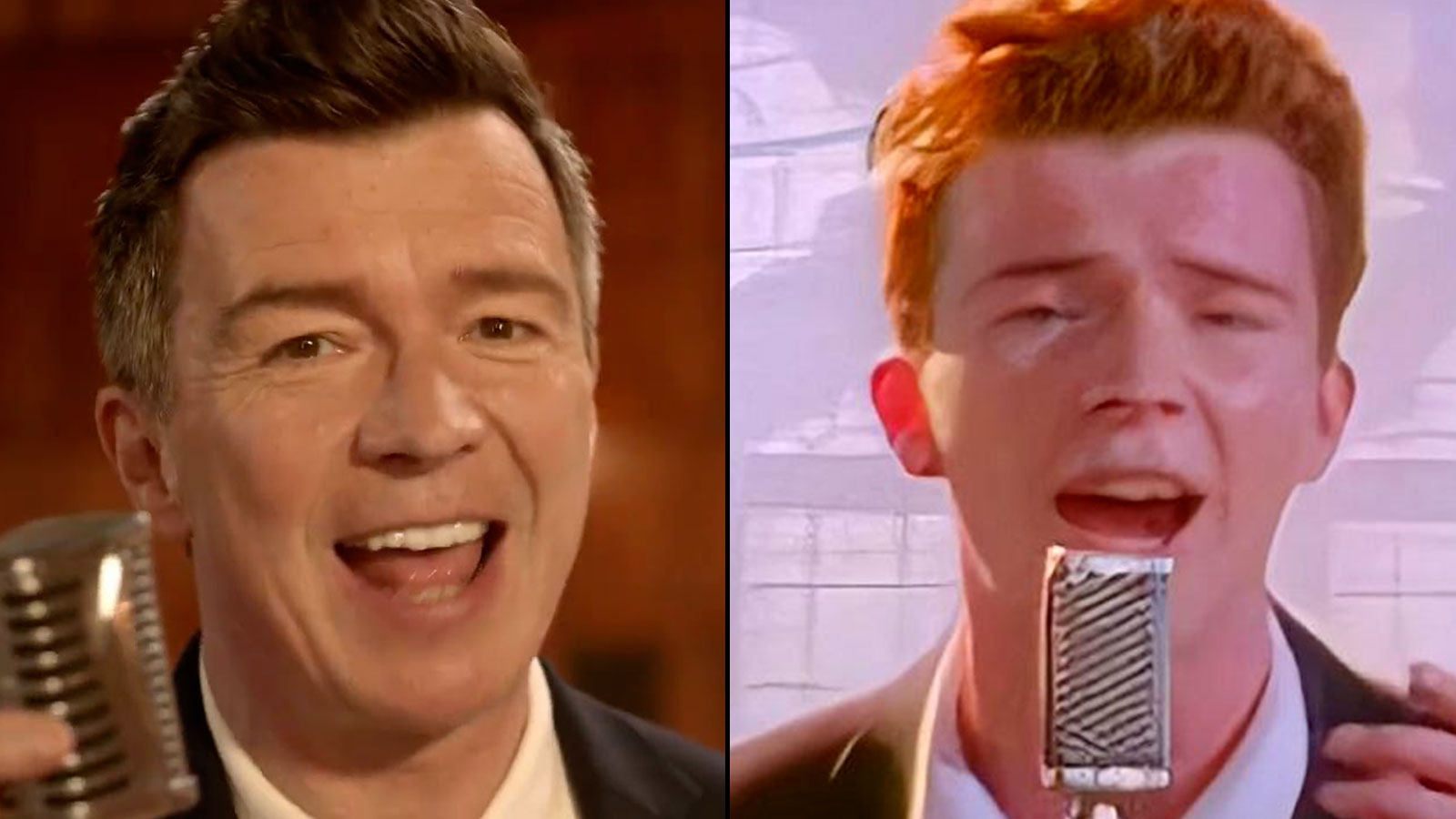 Drafts leaked on TikTok, how to protect your videos?