The long-range meta in Warzone has refused to stabilize in recent weeks, forcing players to wonder which weapons to use. For starters, the Season 4 Reloaded update brought numerous buffs and nerfs that allowed Modern Warfare and Cold War weapons to rise in rank.

Black Ops Cold War’s M16 has seen its maximum damage increase from 40 to 42 and its neck damage multiplier increase from 1.1 to 1.21. Thanks to these significant changes, Warzone expert Metaphor predicted that the weapon would dominate Season 4 Reloaded.

Metaphor explains the impact of these improvements on the weapon’s ability to kill opponents, as the update “simply adds to the potential of a two-shot burst and a more consistent three or four-shot burst.”

Completely killing enemy players in three bursts is a fantastic average, but with the weapon also capable of killing in two bursts, it’s no surprise that Metaphor says, “I think the M16 is definitely worth using.”

If you’re wondering which weapon to use following the nerfs of the NZ-41 and KG M40, you should give the M16 a shot.

The Warzone class of Metaphor’s M16

Since the M16 excels in long-range combat, you’ll want to equip yourself with accessories that improve recoil control, such as the Field Agent Grip. The Agency Silencer is also very useful as it improves recoil control, bullet velocity and damage range.

In case you plan to encounter multiple players simultaneously during trios and quads, Metaphor suggests swapping out the Airborne Elastic Coating with the 45-round magazine. 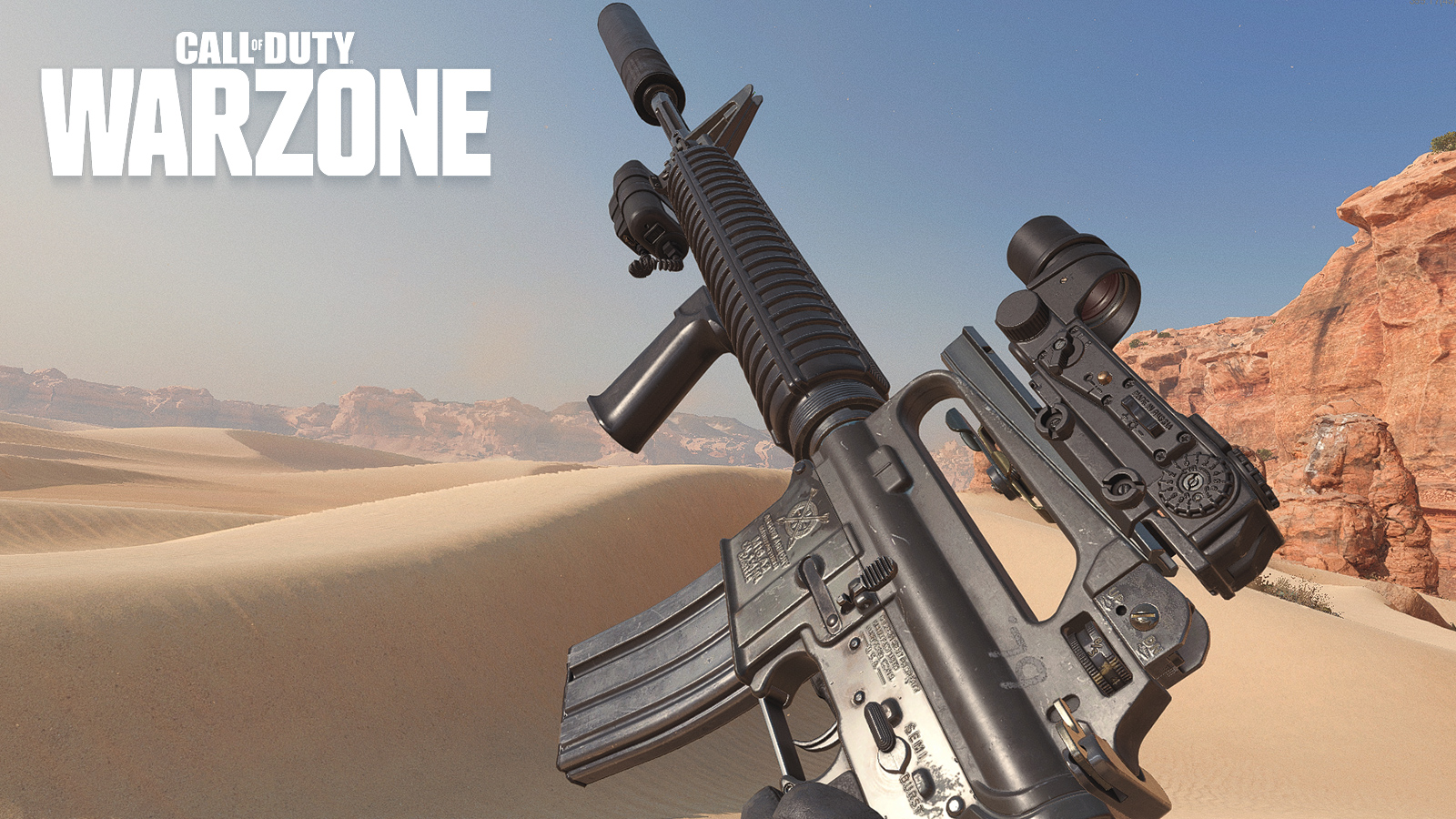 How to fix the “Savannah” error on Warzone