Since the release of the “Welcome to Paldéa” trailer, leaks about Pokémon Scarlet and Violet have been multiplying, giving an increasingly clear glimpse of what’s in store for players.

So far, Game Freak has lifted the veil on 2 legendary Pokémon, the emblems of Pokémon Scarlet and Violet: Miraidon and Koraidon. These 2 most atypical Pokémon will accompany their trainer to the 4 corners of the Paldéa region, transforming it into a scooter or a plane if necessary.

However, no information has been shared regarding the inevitable third Pokémon Legendary. Although every Pokémon game relies on 2 Legendary Pokémon as its spearhead, there is always a third thief that completes the lineup, with a more or less significant impact on the game’s story.

While the first 2 members of this inseparable trio are quickly known since they appear on the covers of the various opuses, the third always remains in the shadows for a while. In Pokémon Sword and Shield, for example, Game Freak did not reveal Ethernatos with the day of release.

However, everything could be different with Pokémon Scarlet and Violet since according to some leaks, this third Pokémon would not be present from the start of the game. It would make its appearance during a DLC.

No third legendary in Pokémon Scarlet and Violet without DLC?

Riddler_Khu, a leaker who has already made a big splash when the previous installments of the franchise were released, has provided some rather intriguing new information about Pokémon Scarlet and Violet.

On Twitter, a translator known as PokeSuutamie recently shared a translation of one of the recent leaks from a leaker named K. It reads, “Regarding a third Legendary Details are undecided Maybe in dlc….”. Riddler_Khu retweeted this message and said, “This explains the face on the base of Tera’s ornaments.”

That’s all it took for CentroLeaks to put its two cents in, stating that “The third legendary and its story will be saved for the DLC, so it seems that the base game doesn’t fully explain Teracrystallization.”

Of course, until there is official information to support this, these theories should be taken with a grain of salt. Regardless, the leakers seem to be on the same page … 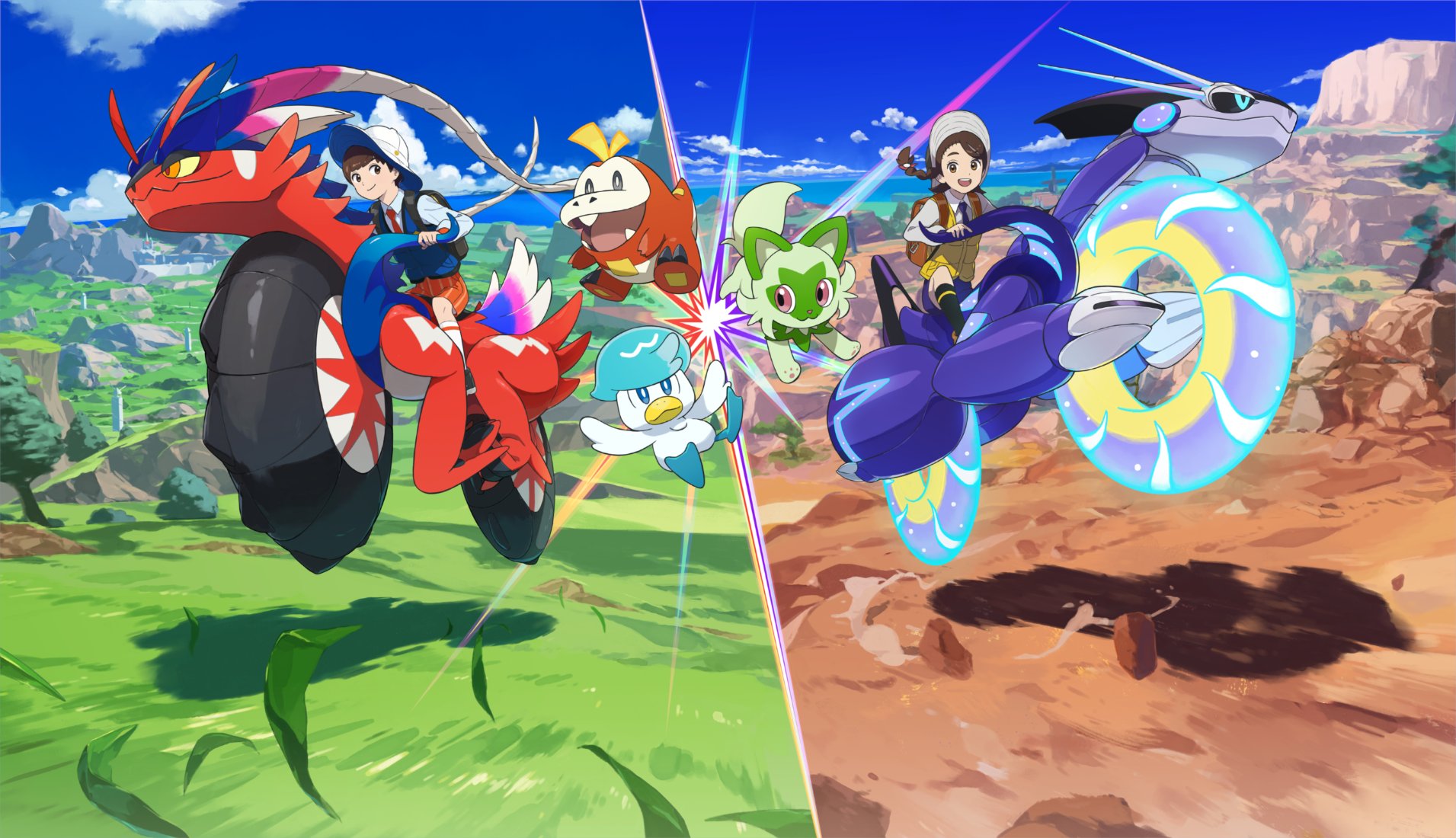