Niantic has removed the feature to convert gifts into Star Dust in Pokémon Go. A surprising change that worries the community.

In late July 2022, Niantic incorporated a new feature into Pokémon Go that allowed a friend’s gift to be opened even when the inventory was full. By opting for this option, the player was not granted items but Star Dust to compensate for the “lost” items.

Very popular with the community, this little addition notably allowed Free to Play players to benefit from gifts without having to constantly make room in the inventory, which, as a reminder, can be expanded via the virtual store.

Unfortunately, the happiness will have been short-lived. Only a few weeks after the addition of this new feature, Niantic seems to have simply gone back on its decision.

The conversion of gifts to Dust Star removed from Pokémon Go

On August 11, the popular data mining group PokeMiners noted on Twitter the removal of this useful and popular feature.

Converting gifts to Star Dust when inventory is full appears to have been removed for all accounts.

Naturally, many players wondered why a brand new and widely appreciated feature could have been removed without a single scrap of information from the developers.

While some seem to favor the bug angle, others see it as another marketing choice by Niantic.

They realized that this meant fewer players would buy virtual currency to increase their amount of inventory storage. Frustrating/annoying players into paying to improve their game experience is unfortunately profitable, you can see that in many games.

Whatever the reason for removing this feature, Niantic has been making one unpopular decision after another for months now. After the 6-year Pokémon Go fiasco or the ever-disappointing Eggs, the community fed-up doesn’t seem to be going away anytime soon. 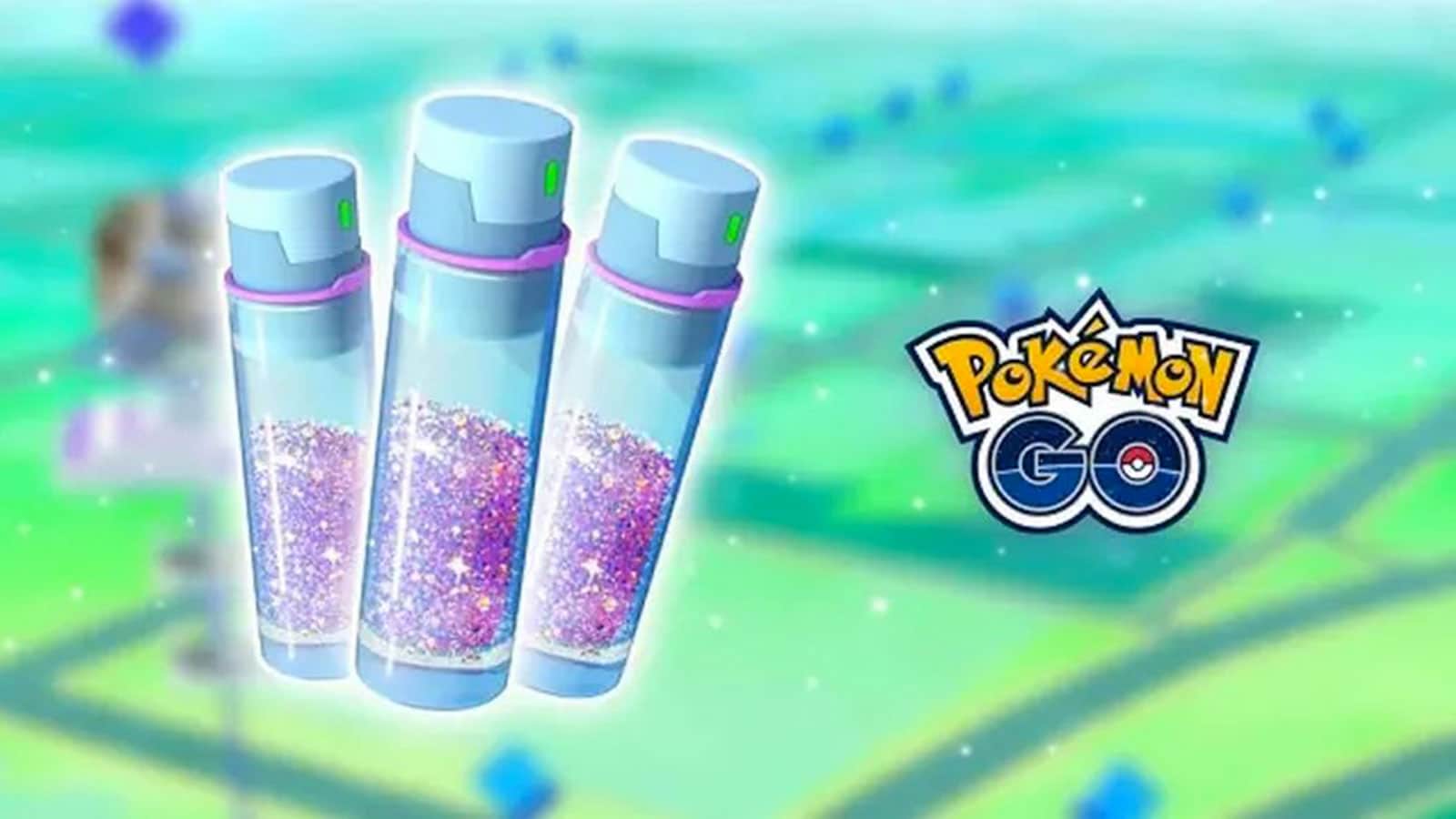