FIFA 23 will bring some of the biggest changes we’ve seen to Career Mode in years, including updated manager and player careers. Everything you need to know.

As FIFA 22 slowly comes to a close, we’re getting to the point where we’re starting to talk about a beta and possible demo for FIFA 23 before the game’s full release on September 30.

And in the last few days, EA SPORTS has started revealing some details about the upcoming installment, including the fact that Kylian Mbappé and Sam Kerr will be on the cover, that the player bonding system will get an overhaul in Ultimate Team, and that there will be a lot of gameplay changes with HyperMotion 2.

But to the delight of fans, Career Mode will also be getting some major changes, both for the manager and player careers. So without further ado, here’s everything we know.

In addition to the manager mode, the player career mode will also be improved with changes on and off the field.

As for the on-field changes, your player’s personality will now be given new traits that will influence their evolution over the course of their career. For example, the “Maverick” trait will be suitable for more aggressive and offensive players, making it easier for you to develop as a striker.

Off the field, you will now be able to purchase items with the salaries your player has pocketed as part of his contract, which will also affect his development.

However, it’s not like in the old PES career where your shoes affected your speed and shooting power, but rather items for your home.

In addition, there’s a new “Playable Highlights” option to bridge the gap between the game and the simulation mode. This way, you’ll be able to skip seasons even faster.

And those are all the changes that have been confirmed for now for FIFA 23’s Career Mode.

If we find out anything else, we’ll be sure to update this article with new information. So be sure to check back if you’re interested in learning more. 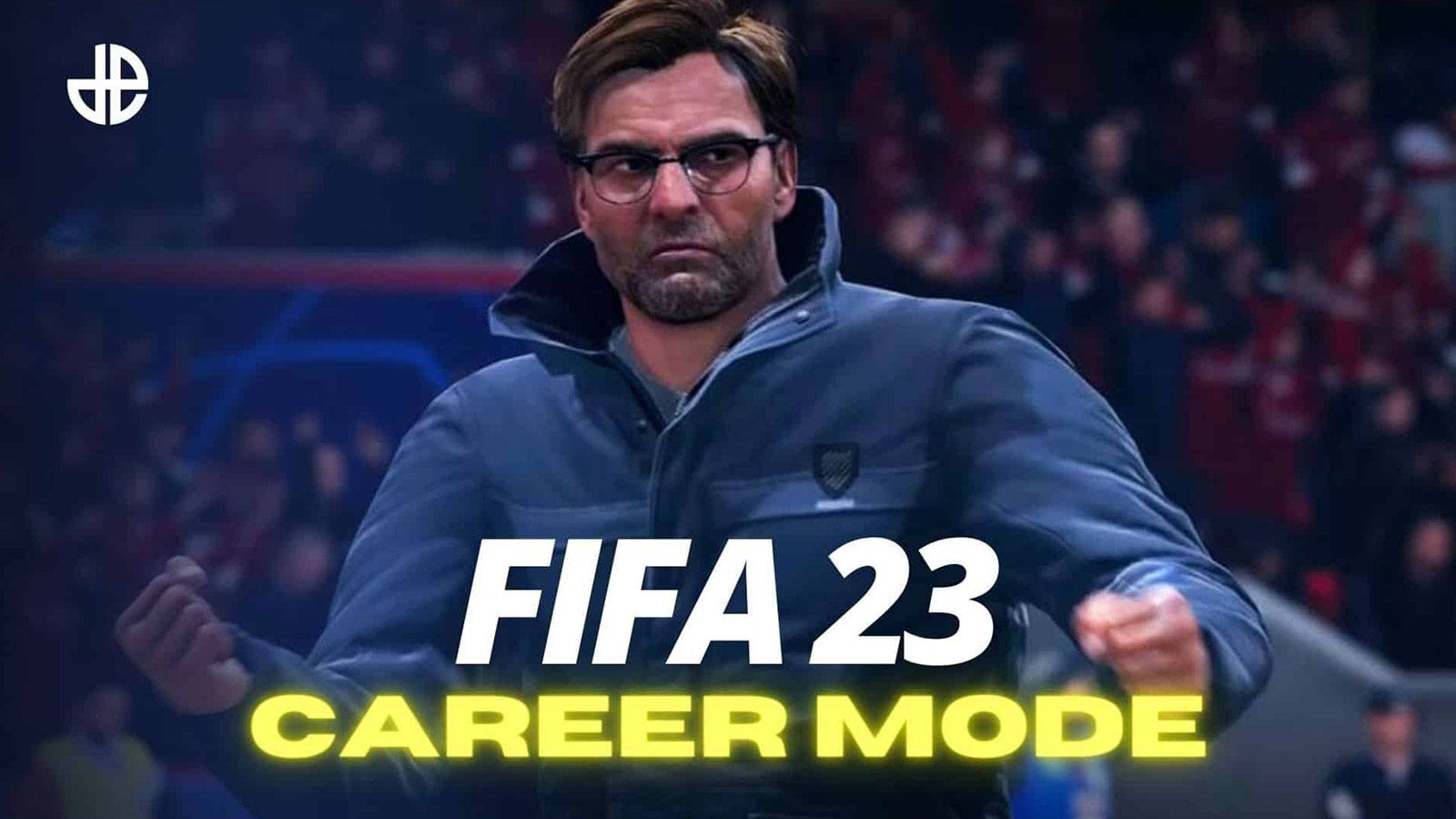