While Season 4 Reloaded of Warzone and Vanguard has only just begun, all gamers are already turning their attention to Season 5, thinking about what the developers are up to next. Here’s everything we know so far.

Warzone Pacific Season 4 made its debut on June 22, bringing with it the traditional weapon balancing and plenty of new content to discover including a brand new map, Good Fortune.

While players have given this new map, as well as other tweaks in this new season, a number of them are already wondering what’s next. Starting with when Season 5 will launch.

As always, no date has been revealed regarding the launch of Season 5. However, we can get a good idea of the expected schedule based on the current season’s Battle Pass, which is set to expire on August 24. This means that Season 5 should start on or just after that date.

Of course, it’s always possible that the launch of the next season could be delayed, after all it wouldn’t be the first time.

With the launch of Season 4 Reloaded still very recent, there is currently nothing to get our teeth into about what we can expect from Season 5.

However, it will almost certainly bring new weapons, a new seasonal event, weapon balancing as well as a new operator. If the recent transformations of Caldera and Rebirth Island are any indication, it would hardly be surprising if Bonne Fortune is the next map to get a makeover.

The next map will be a new one

As always new features to improve the quality of life on Warzone, like the Gulag audio adjustment should be in order. Unfortunately, as the release of Warzone 2 draws nearer, it is ruled out that a new map will be offered in Season 5. 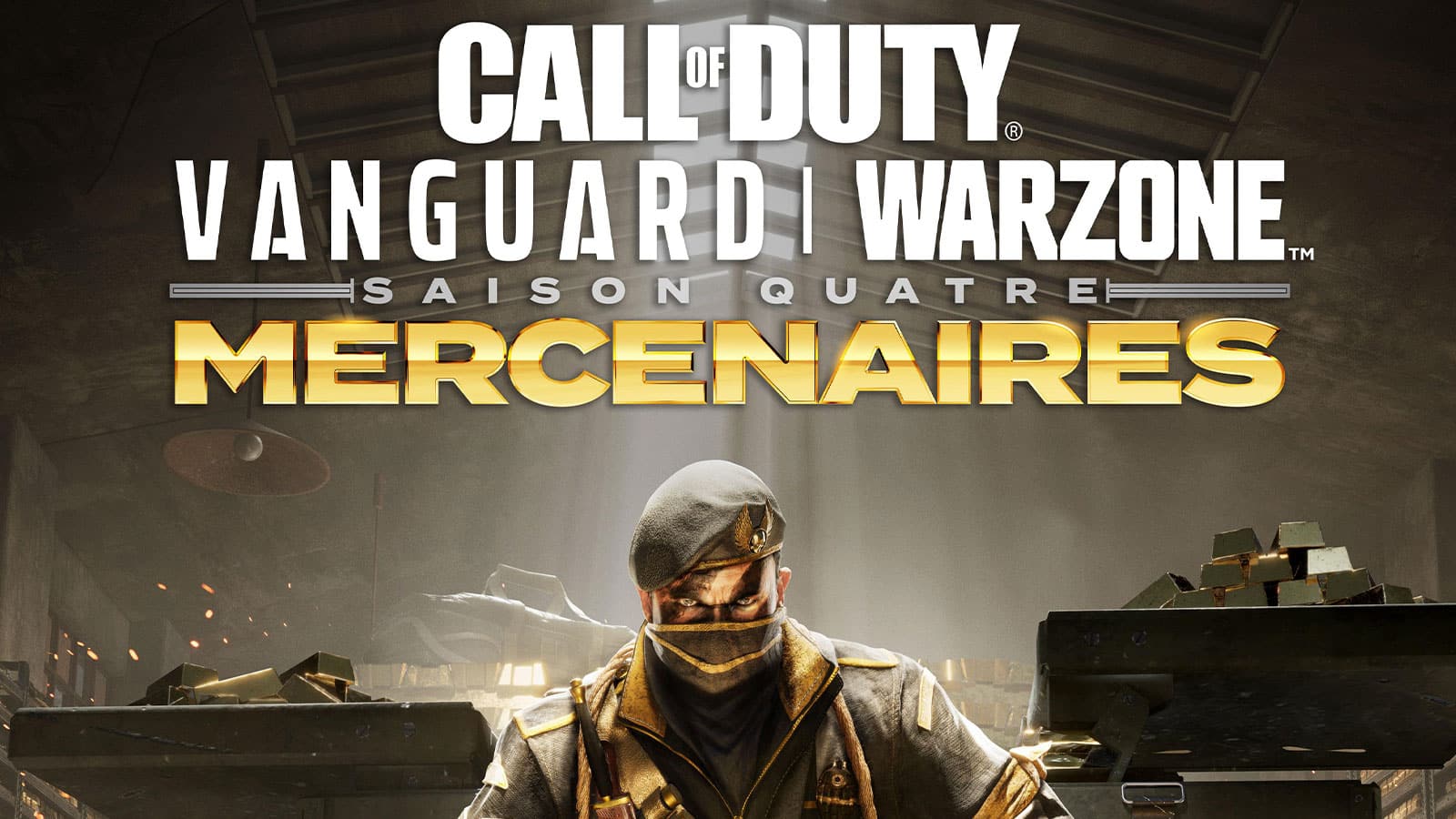