A 5-year-old trainer has moved the Pokémon Go subreddit with his dramatic story: an encounter with a “legendary” Chenipotte.

Shiny hunting is one of the most exciting, yet sometimes frustrating practices in Pokémon Go. Every shiny hunter has had the heartbreaking experience of failing to capture a chromatic Pokémon.

And then… there are trainers who don’t even know about shiny, and wonder well why that Pokémon they’ve met dozens of times doesn’t look the same this time.

That’s exactly what happened to a 5-year-old trainer, and the ending of the story tore the hearts of many Pokémon Go fans.

The failed capture of a Chenipot shiny goes viral

On Aug. 12, an Internet user shared a cracking anecdote on Reddit about his nephew. The young trainer reportedly left the playground smartphone in hand, running up to his uncle to say:

I found a legendary. It’s like a Chenipan, but red but purple.

The user then shares a photo of said “legendary”: a shiny Chenipot that his nephew was lucky enough to find while roaming the playground.

Nevertheless, the story turns dramatic. As can be seen in the photo shared, the young trainer has no Poké Ball, and is therefore unable to capture this precious “legendary” Pokémon.

The uncle explained, “There was no PokéStop nearby, no friend’s gift to open, nothing. But I promised him I would make it up to him by giving him a shiny or legendary Pokémon, probably Zacian or Zamazenta.”

In the comments, heartbroken players were quick to point out solutions that would have captured the Chenipotte: activating Adventure Incense, which confers 30 Poké Balls, or pulling out the credit card to buy the precious balls.

Unfortunately, the valuable advice came too late, and the young trainer had to let his Chenipotte run away. At least the 5-year-old will have learned a paramount Pokémon lesson: you must ALWAYS have Poké Balls! 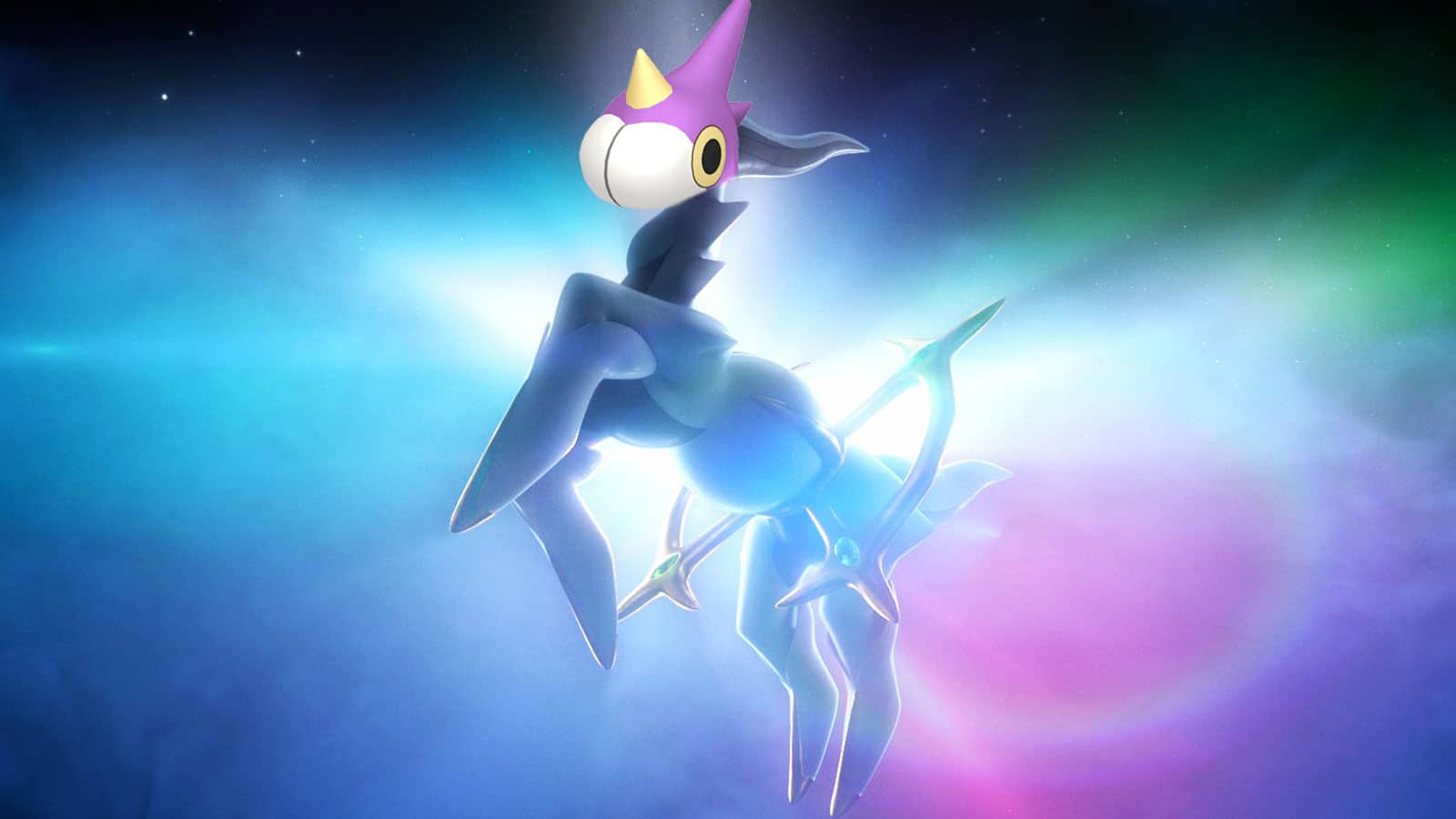