MultiVersus Season 1 is fast approaching, and it’s dragging in its wake a number of leaks about upcoming playable characters. The latest leak hints at two major villains from radically different universes.

The first of these is Black Adam, a DC Comics supervillain who is none other than the evil version of Shazam. It’s easy to see why such a character was chosen since a Black Adam movie with Dwayne “The Rock” Johnson in the lead role is scheduled for late 2022.

Already the subject of numerous rumors, the arrival of the two characters becomes highly likely as an image from the Xbox Store has leaked, featuring a promotional image of Black Adam and Stripe. 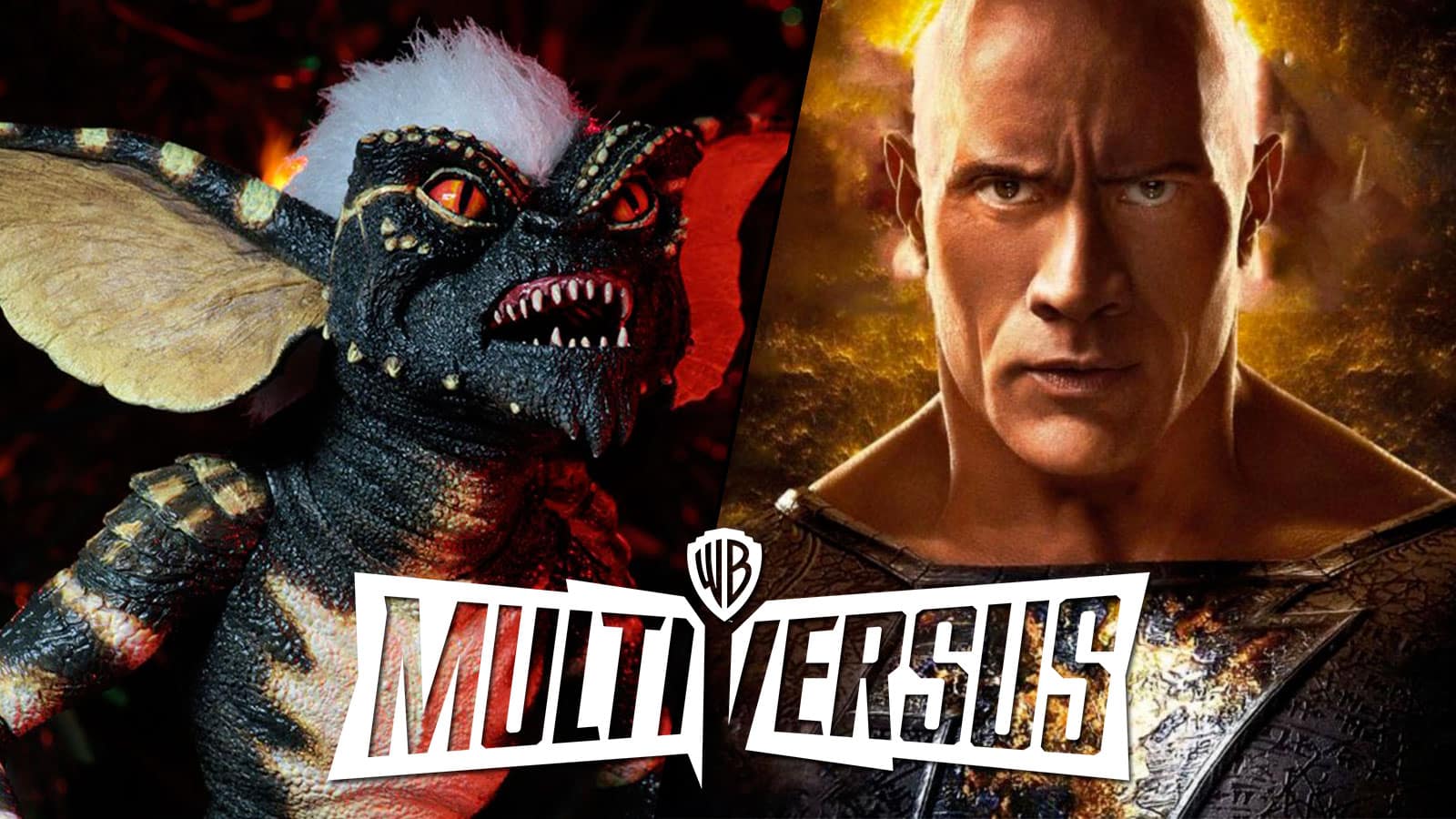