Warzone players love Modern Warfare weapons, and the Rogue VLK shotgun was finally used after the Season 4 Reloaded buffs. However, they’ve been furious since the August 3 update made it “completely useless”and worse than before.

With Modern Warfare 2 and its beta on the way, Warzone players have returned to the fan-favorite Modern Warfare 2019 weapons. Though inferior to Vanguard weapons Season 4 Reloaded brought Modern Warfare weapons back into the meta, and players were thrilled.

The Kilo 141 and VLK Rogue Shotgun made their way into the meta after the update, but they were quickly nerfed again a week later in the August 3 update. Players were particularly shocked to see the VLK nerfed, as its selection rate was still extremely low, and they are furious that it is now “worse than it was after the last update”.

The Season 4 Reloaded update improved the maximum damage of the VLK Rogue’s bullets by 26%, but the August 3 patch reduced it again by over 30%, making it even worse than before.

Warzone players are devastated by the VLK Rogue’s nerf

The August 3 patch notes were posted on the Warzone subreddit, and players were quick to criticize the developers for the nerf.

“I was starting to get bored of the game and then VLK came back into play. I’ve been having a blast with this shotgun for the last couple of days. Now they nerf it again…” laments JahIsGucci. “They didn’t touch the Marco and Blixen for months, but a shotgun that wasn’t even popular to begin with, they nerf it in 5 days.”

“I swear to you that they only want us to play with two weapons! ARs and SMGs, nothing else!”, the player continued in another thread.

“The VLK nerf over 30 percent… Now it’s worse than the version and for what? Nobody uses it anyway, Booraz149 said.

While VLK’s K/D has become one of the highest in the game, it remains one of the least used weapons with an overall selection rate of 0.14 according to WZ Ranked.

“The VLK had a 0.25% selection rate on Resurgence,” says another user. “That’s about 1 in 400 players using it and yet the Devs nerfed it to the point that it’s completely useless. I think I’m finally done with WZ”.

What remains to be seen is if the VLK Rogue will get another buff. 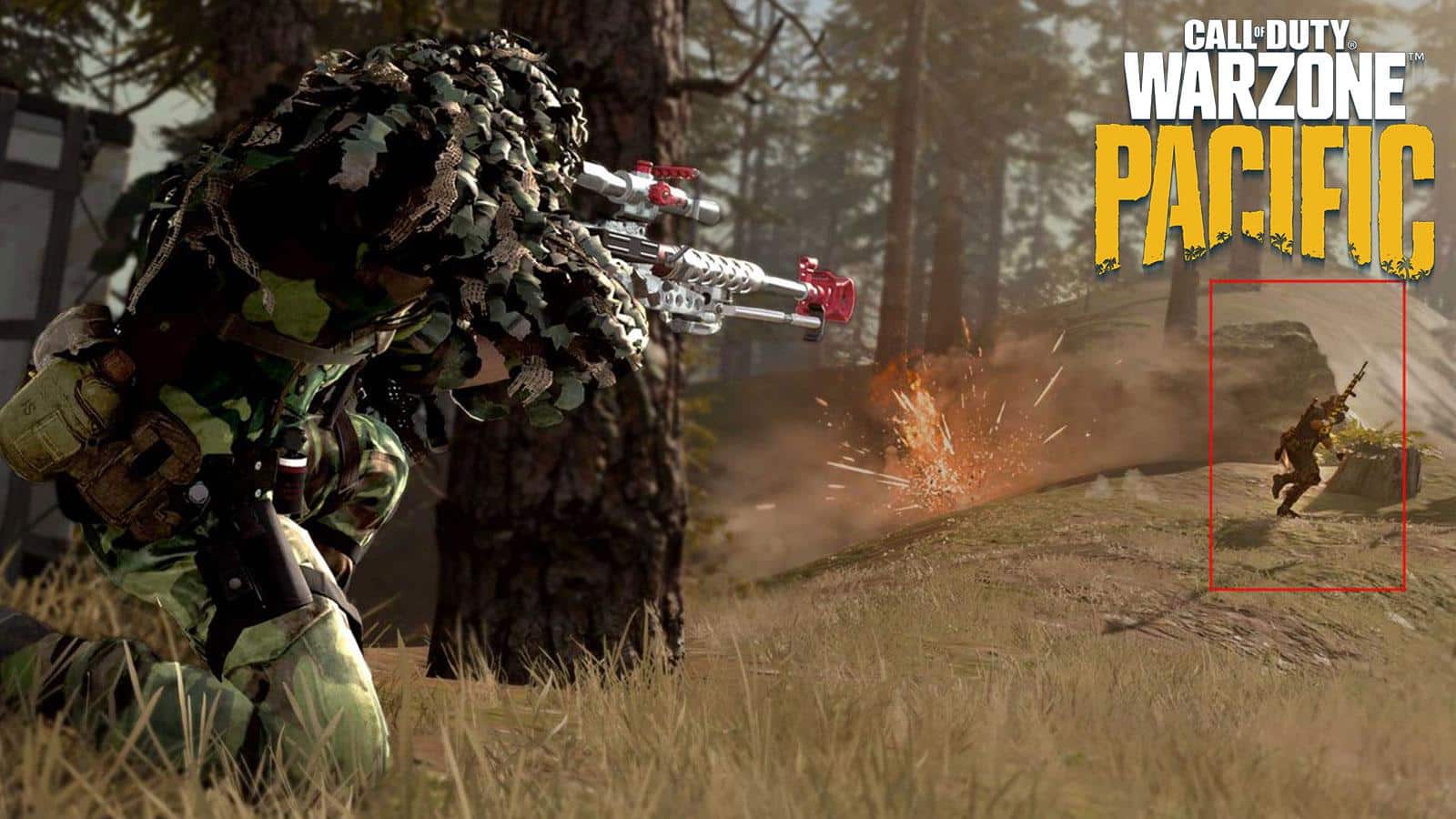