Don’t know which weapon you should use on Warzone Pacific? Then you’ve come to the right place. So check out the ten most powerful weapons right now.

The Warzone meta is constantly evolving. Over the seasons, players have gone from sniper rifles with thermal scopes to pump-action rifles that fire flaming bullets to tactical rifles from Black Ops Cold War.

The Warzone meta is constantly changing

While some weapons remain in regular use by players (notably assault rifles) others emerge based on various updates.

So players must quickly find alternatives to these weapons. And thanks to WZRanked’s stats, we know the 10 weapons that currently have the best K/D in the battle royale.

And the Season 3 update caused a lot of balancing changes within the Battle Royale meta, including a major change to sniper power. An adjustment that the developers have returned to with Season 4 Reloaded.

However, for now, among the game’s best weapons, we find mostly machine guns and assault rifles from Vanguard.

Vanguard weapons continue to dominate the meta with 8 weapons still at the top of this ranking.

Of course, these statistics will change as the game’s meta evolves and therefore we will be sure to update this article. 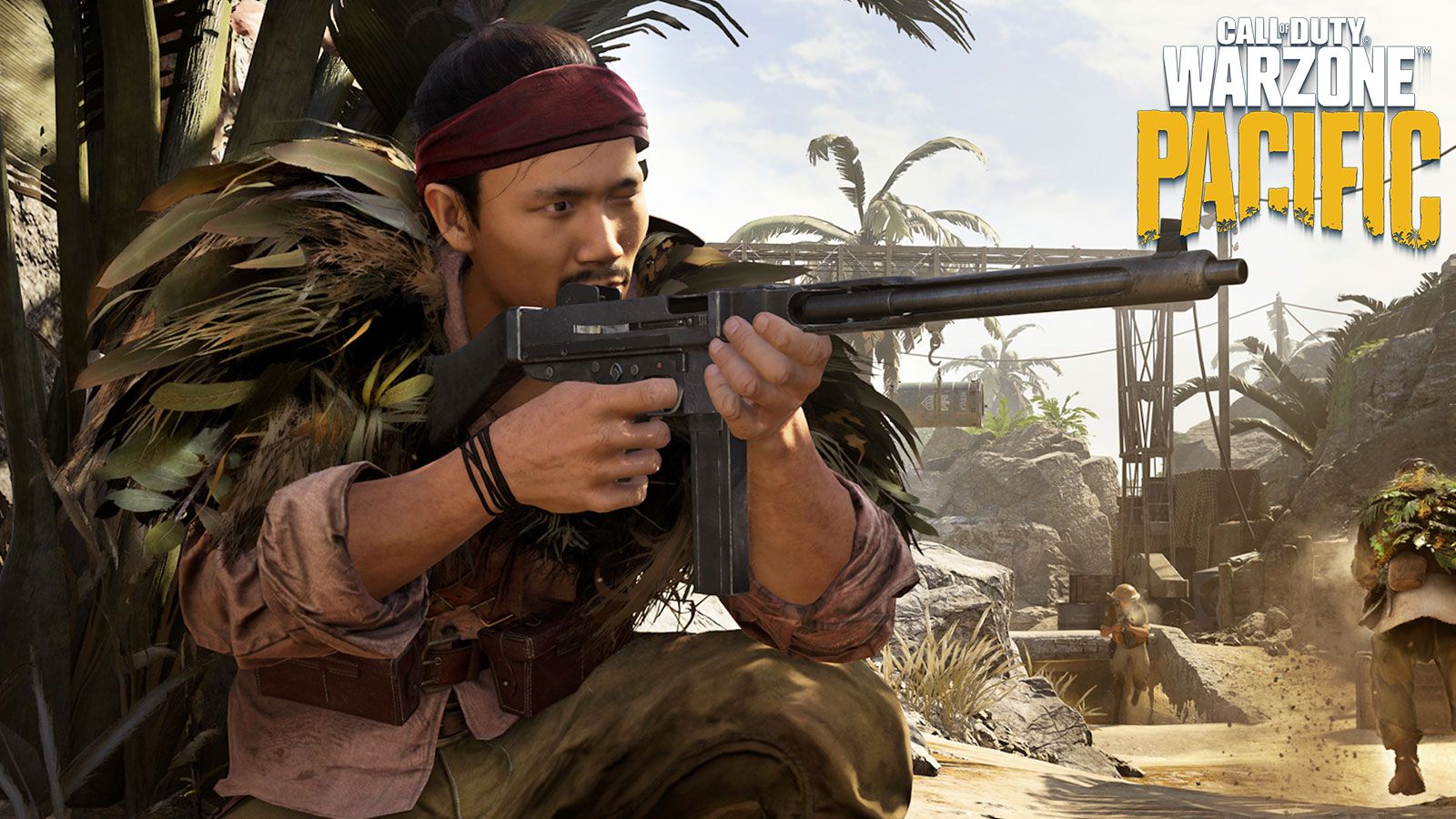