A Warzone player recently shared a clip he calls “the worst duel,” and quickly, the mockery began.

Surviving in a game on Warzone requires skill. Luck can play a role, but usually the last person left alive at the end of the game has certain skills.

But sometimes even the most seasoned Warzone veterans have bad days, and for whatever reason, accuracy doesn’t quite follow.

This is notably what happened to this player, who shared a hilarious clip in which he and his opponent struggle to shoot each other.

A Warzone player shares his “worst duel” on Reddit

Reddit user Phuzz15 recently shared images of what he describes as the “worst duel you’ve ever seen” in Warzone.

The video in question isn’t even 10 seconds long, but it’s long enough as it is.

In this one, we can see Phuzz15 patiently waiting for an enemy player to arrive with his Uzi.

As soon as the latter appears, Phuzz then starts bombarding him with bullets with his Uzi, and after missing a series of shots, he then switches to the Desert Eagle with which he once again strings together a series of point blank shots.

When asked by a player why he traded the Uzi for the semi-automatic pistol, Phuzz then replied, “This was one of my first games I did with the Deagle and I really wanted to make a kill with it. Not this way, though.“

But while Phuzz15’s performance in this clip isn’t exactly glorious, the worst is still his opponent’s, who didn’t manage to hit a single ball during the entirety of this duel.

Whatever the case, this is a pretty entertaining duel that many Warzone players won’t forget for a little while. 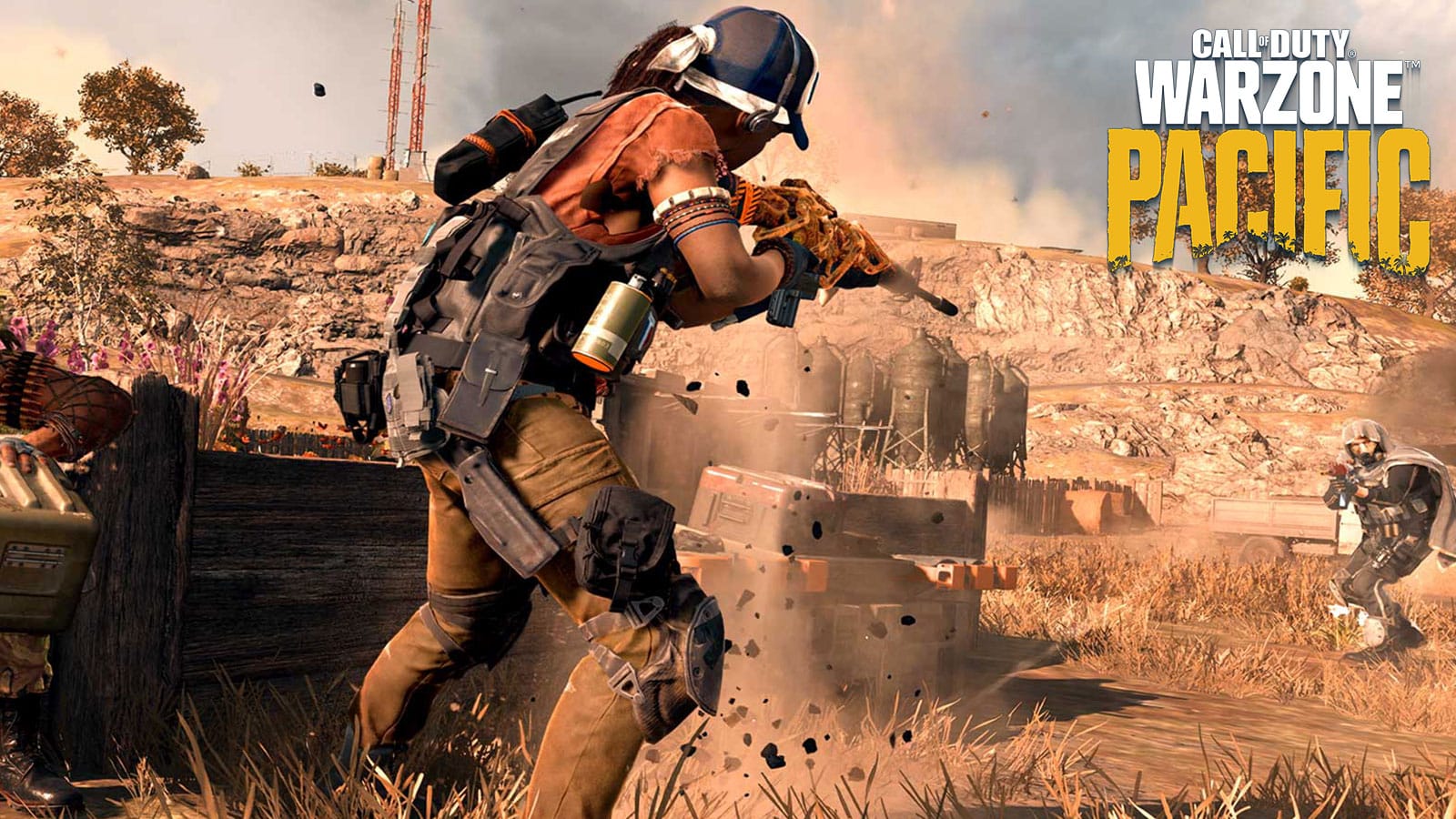