CHOWH1 has unveiled the two players who will accompany him to the Warzone World Series. The goal is clear: retain the title and “rewrite the legend.”

In just a handful of years, CHOWH1 has established himself as the must-follow French Warzone streamer. An ace entertainer and a formidable player, he has silenced all the rabid fans by winning the World Series of Warzone solo.

However, the reigning world champion has no plans to rest on his laurels. Indeed, the WSOW 2022 has been announced with great fanfare, and CHOWH1 has a title to defend, this time as a trio.

With 40 teams and $600,000 in cash prize money, there’s no doubt that many exceptional players will be on hand for the occasion. The competition is already shaping up to be tough.

In a video posted on Twitter on August 12, 2022, CHOWH1 introduced the two colleagues who will be joining him on the front lines to great fanfare.

Thus, it will be 10dier and MysTK who will take up arms alongside the reigning world champion. Both players, already well known to the French-speaking Warzone scene, have already demonstrated their talent on the Call of Duty-stamped Battle Royale on multiple occasions. There is no doubt that this team has the potential to shine in the competition.

Double Warzone world champion France? We are entitled to believe in it, and that is why we invite you to follow closely the World Series of Warzone 2022 on September 6, 2022. 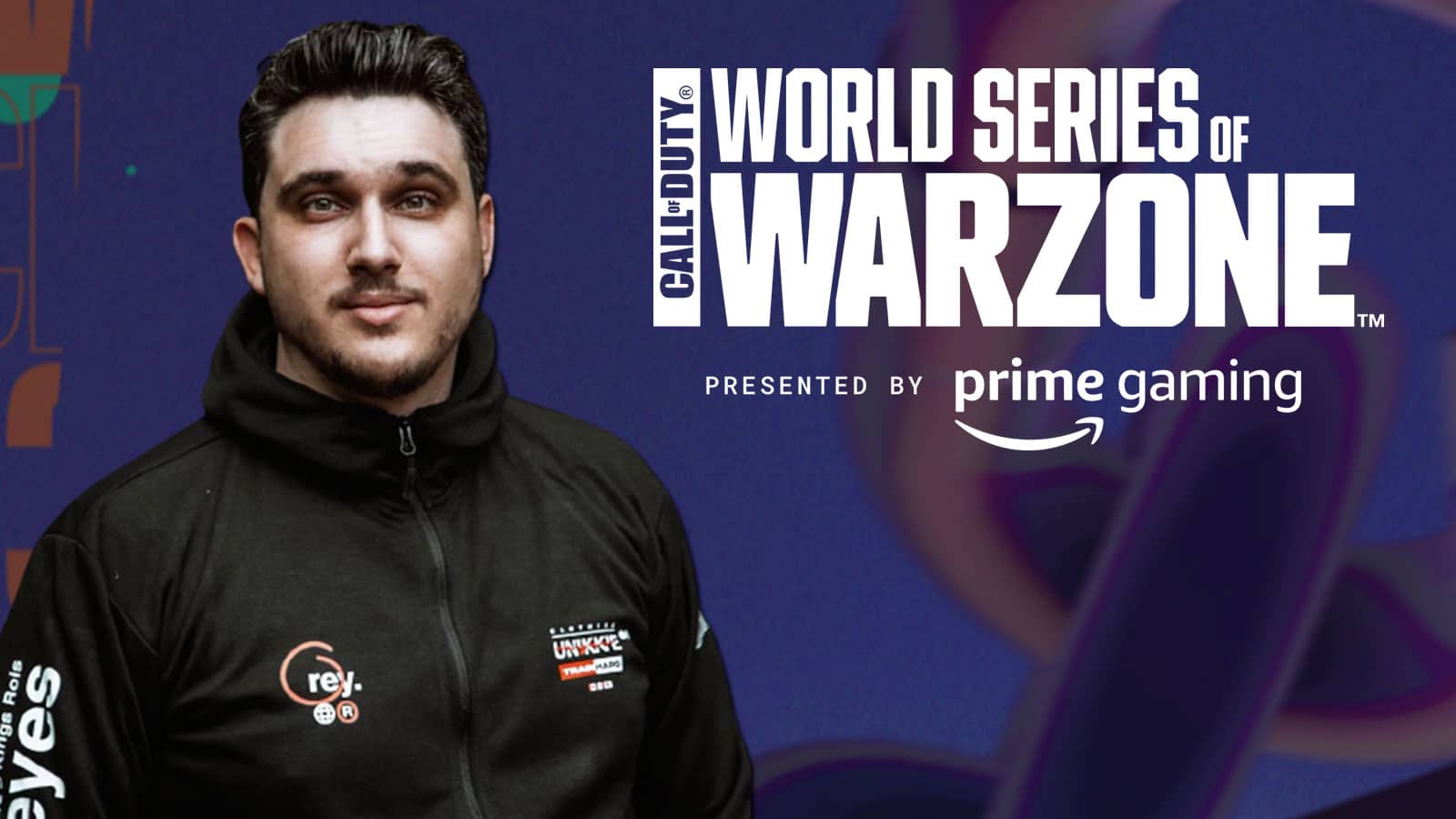